What Causes You to Get Spider Veins?

Spider veins: they are unattractive, unsightly, and can even be embarrassing. Over 50 percent of adults get spider veins, and women are more prone to them than men. They are just like varicose veins, which are enlarged veins, but smaller. Spider veins form closer to the surface of the skin and are often red, blue or purple. Just as the name suggests, they look like spider webs because of their twisted, jagged lines and they can cover large or small areas of the skin. Spider veins are typically found in one\’s face or legs, but you can find them on other parts of your body, too. Let\’s take a look at what causes these unwanted lines.

Spider veins, just like varicose veins, are not an independent disease, but rather the symptoms of a condition called “venous insufficiency”. A key component of this condition can be described as inability of the veins to return used blood from the lower extremities back to the heart.

The causes of venous insufficiency are multiple and are gathered into two major groups. The first one includes different types of hereditary predisposition. The second element includes so-called “risk factors”: particular features of our body or life style, contributing to faster development of the disease. The most common examples of the above factors are increased weight, jobs requiring constant standing or even prolonged sitting down, multiple pregnancies, traumas or procedures on the lower abdomen or pelvis, lengthy immobility, such as being in a hospital, and many others. The former is called “non-modifiable” and the latter ones are called “modifiable” factor due to obvious reasons.

The above varicose and spider veins represent only two out of many symptoms of venous insufficiency. Coincidentally, they are also not the most common symptoms. Most of people with venous insufficiency gradually develop heaviness and tiredness of their legs and feet, difficulties walking and particularly standing for prolonged periods, weakness, deep dull aches and discomfort. The other typical symptoms include restless leg syndrome, muscle cramps, swelling, brown pigmentation and bluish discoloration of the skin, numbness, perception of burning or coldness and many others.

If venous insufficiency is left untreated, it gradually progresses to complications, such as thrombophlebitis, trophic ulcers, infections and bleeding. Persistent trophic lesions can even undergo so-called “malignant degeneration”, or transformation into skin cancer.

Now that you understand what some of the causes are, you should spend some time figuring out what kind of spider vein treatment works best for you. Do your research, choose a procedure, and watch as those unwanted, unappealing veins disappear! 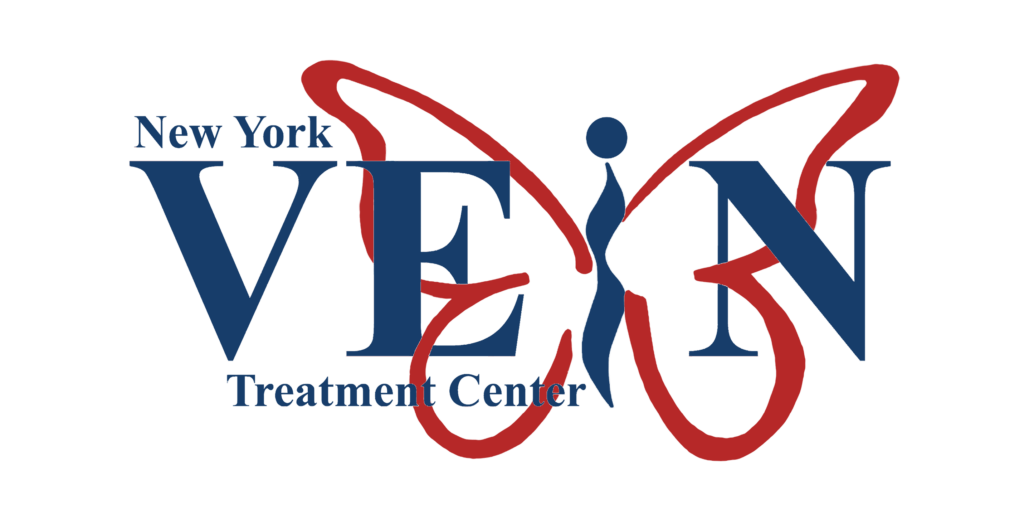